In this video by Chris Kusnell, author, Jack Cashill examines of the origins of “Dreams from My Father” and Barack Obama’s improbable literary claims:

Cashill’s the  latest piece can be read at The American Thinker: Are Obama’s Academic Defenders Vulnerable? 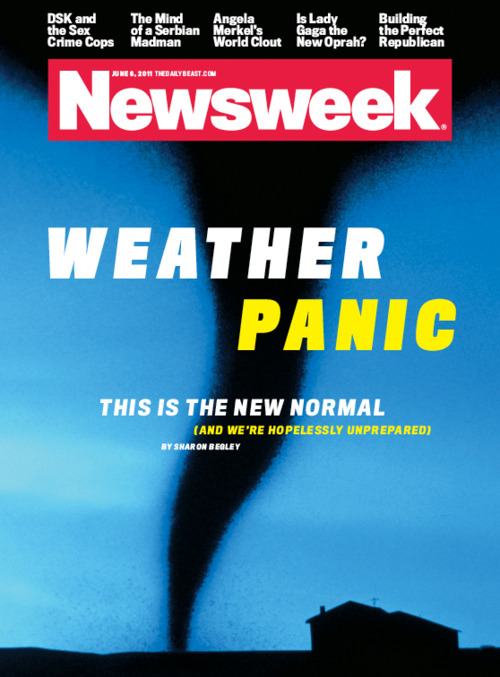 That is Newsweek’s latest cover and it comes with a hysterical fantasy from the so-called science editor. The article is one of those piece of media paranoia that is so wrong it is hard to know where to start. Since I haven’t got time to fisk the whole piece, here are five obvious errors.

Read it all. Basically, you have to be nearly brain-dead to fall for Sharon Begley’s fear-mongering.

Socialist Explains How They Worked With Muslim Brotherhood & Islamic Extremists In The Mid East Revolutions To Unite Arab World Against USA, Britain & Israel.

Rolling Thunder rolled out of Washington DC, on Sunday, with Sarah Palin in tow,  to honor U.S. brave men and women who served.

A solitary Marine holds vigil at full attention during the Rolling Thunder motorcycle rally in tribute to fallen comrades.

This was a wild hair thing to do on my own accord, Why do people instantly think “why” like your question about more military out there. To begin with Rolling Thunder is a demonstration ride, so to have active duty supporting it in uniform is not going to happen. My salute was never for Rolling Thunder, it is to honor all the sacrifices America has made, along with demonstrate compassion and be a direct reflection of the heart and love Service Members have for humanity……..

One more Memorial Day video via iOWNTHEWORLD: Plot of Land

Enjoy you picnics, today folks, but let’s not forget the noble men and women who gave their best and last measure of devotion; who sacrificed everything to preserve the freedom and liberty we still enjoy in this great country.

Via No Sheeples Here:  Troopathon IV is a project of Move America Forward that sends care packages to our troops: This Memorial Day, Be Their Hero. 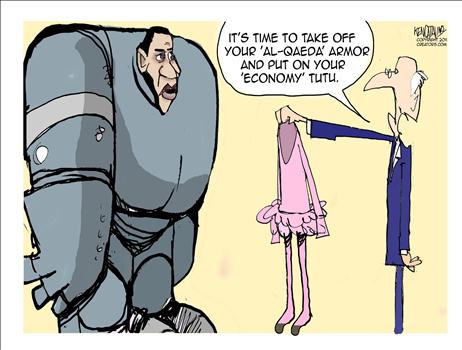 A possible bigfoot was spotted in Washington, and an enormously large and grotesque mystery creature washed ashore near NYC’s Brooklyn Bridge, last week.

And “in case you missed it”, Anthony Weiner’s weiner *allegedly* made a “brief” appearance on Twitter late Friday night.

What a gorgeous way to kick off Monster Summer II, eh?

And no, your blog hostess is not late to this story. I happened to be on Twitter right after the thing emerged, but I chose to demurely avert my eyes:

@NiceDeb Nice Deb:@redrivergrl @GennetteNicole ///tell me someone made a copy of that before it was taken down…

NiceDeb Nice Deb: @redrivergrl @GennetteNicole Oh, I see you did. LOL. #tcot (I don’t blog about crap like this)

See? ND takes the high road. Not that I won’t link to people who don’t. I mean, really.….seriously, people……What?

The president, whose original strategy of coddling dictators has failed to gain results and who was seen early in his presidency bowing to every satrap in sight, will brandish his killing of Bin Laden as proof that he is strong on national security and foreign policy.

As if this single act could erase the rest of it. It’s like complimenting someone on their sweater before you punch them in the face.

He’s cutting the defense budget during time of war, has been inconsistent and indecisive on the Arab uprisings, can’t defeat Qaddafi and his band of camels and Amazon warriors, is undermining Israel – our key military ally in the region, has signalled to the Taliban that we’re desperate to get out of Afghanistan, and is trying to hand of U.S. world leadership to Europe, which effectively disarmed itself years ago.

But he killed Bin Laden.

Sarah Palin took to the streets of Washington D.C. today during the Rolling Thunder ride.

Pix and videos at link.

Not that Palins’ really care what one of the creepiest perverts the left has to offer, thinks about Trig.

One more that I include because I so love crossword puzzles: AoSHQ: Obama-Themed Crossword Puzzle

What do you say about a person who repeatedly commits acts that are against the best interests of his country and its people, is repeatedly told that he is doing so (e.g., in the November 2009 and November 2010 elections, as scores of those who largely agree with his actions were cast aside in favor of those who do not), and doesn’t change his behavior? A reasonable person can conclude that the person involved doesn’t merely commit a lot of unpatriotic acts. A reasonable person can conclude that the person is not a patriot. As with lying and stealing, determining why that person is not a patriot (e.g., antagonism, profound ignorance, being controlled by other forces, etc.) doesn’t matter.

As Rush said, Barack Obama is the sum of his choices, and there have been enough of them for reasonable people to arrive at the belief that Barack Obama is not a patriot.

Therefore, Herman Cain, when asked whether the president is a patriot, acted as a reasonable person when he said, “No.”

With no end in sight for the weiner jokes.

“Three times [Obama] has gone up against Netanyahu,” wrote Mead; “three times he has ingloriously failed.”

“This last defeat — Netanyahu’s deadly, devastating speech to Congress in which he eviscerated President Obama’s foreign policy to prolonged and repeated standing ovations by members of both parties — may have been the single most stunning and effective public rebuke to an American President a foreign leader has ever delivered.

Linked by Michelle Malkin in Buzzworthy, and The Other McCain and Pirate’s Cove thanks!

Dedicated to those who have made the ultimate sacrifice for the freedoms we enjoy every day: