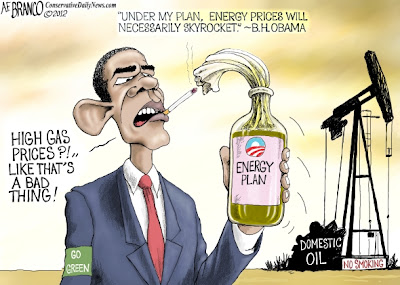 Welcome to the Watcher’s Council, a blogging group consisting of some of the most incisive blogs in the ‘sphere, and the longest running group of its kind in existence. Every week, the members nominate two posts each, one written by themselves and one written by someone from outside the group for consideration by the whole Council.Then we vote on the best two posts, with the results appearing on Friday.

Council alum Trevor Loudon’s new book, “The Enemies Within: Communists, Socialists and Progressives in the U.S. Congress” is due out August 20th, and if you’re familiar with his last one, you know you’re in for a superb read.

Superbly written and well sourced, it details the real roots of the toxic alliance between progressives, communists and socialists in America and connects the dots on a great deal of what’s going on today.

You can preorder “The Enemies Within: Communists, Socialists and Progressives in the U.S. Congress” by clicking on the above icon.

Today’s a special day…the birthday of our own Michael Haltmann, The Political Commentator!

Actually, the big day was yesterday, but sometimes you need a little extra time to plan a proper party. Plus this way, I bet he thought I forgot…..

Michael’s a tireless and prolific writer,blogger and a good friend I really value. You can always count on him to step in and make a difference when it counts, and that’s an increasingly rare quality.

And in honor of his special day,  we celebrate!

Only New York’s finest,a nifty raspberry swirl cheesecake from Junior’s in Brooklyn will do.

A special birthday do for a very special person. Many more, Michael…here’s to you!

This week, Ask Marion and The Pirate’s Cove took advantage of my generous offer of link whorage and earned honorable mention status with some excellent articles.

Simply head over to Joshuapundit and post the title a link to the piece you want considered along with an e-mail address ( which won’t be published) in the comments section no later than Monday 6PM PST in order to be considered for our honorable mention category. Then just return the favor by creating a post on your site linking to the Watcher’s Council contest for the week when it comes out Wednesday morning

So,without further ado, let’s see what we have this week….