So the Obama Campaign apparently tried to start a cool trend on Twitter, today, and it sort of backfired.. Twitchy recorded the ensuing weirdness: #ForAll cult fail: Cutter, Natalie Portman, Leto kick off; Jim Messina’s pic creeps everyone out.

Bless. His. Heart. He totally hearts Obamacare. And a nice Chianti. With some fava beans. The picture moves beyond humiliating into terrifying territory. Those creepy, cold and dead eyes!

Weasel Zippers asks, “would you let this man within a hundred feet of your children?”

Maybe some facial hair would help?…Has he ever considered that? I mean…

You know who he reminds me of? Arnold Ernst Toht, Sturmbannführer, of the Nazi German Gestapo (from Raiders of the Lost Ark.)

There’s a meme generator where you can create your own Messina  meme,  here.

Most people are going with the obvious molester meme, but I went with a thug meme because I’ve never forgiven or forgotten. 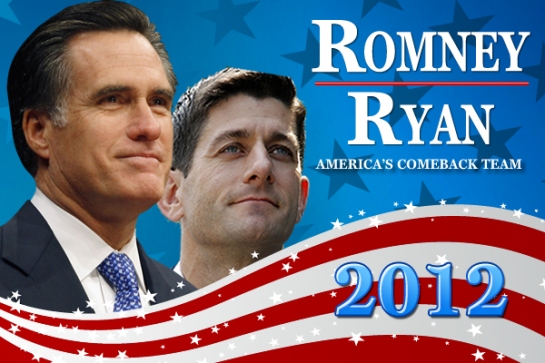 The Romney Campaign is currently recruiting volunteers in western MO to assist in this year’s election.  They mainly need people who are willing to go door-to-door with surveys of targeted neighborhoods or who can make phone calls from the phone bank at their Lee’s Summit Office.  The goal of both of these activities is to identify Republican voters and increase  party turnout on election day.  The information you would help collect is vitally important and would be reviewed directly by the Republican leadership who make decisions about where to allocate resources.

If you would like to help, their office hours are 9AM-9PM Monday-Saturday and Noon – 9PM Sundays.

The Turk campaign is also asking for volunteers to help get the word out:

I usually wait until Saturday to post PJTV‘s  Trifecta with Stephen Green, Scott Ott, and Bill Whittle, but yesterday’s particularly grim episode is a must watch:

The filmmaker behind “Innocence of Muslims,” a film that some blame for the Middle East riots, was taken into custody. Is this the end of the First Amendment as we know it?

Bill Whittle is especially affecting as he tries to control his rage over the regime’s harassment of the Mohammed filmmaker:

Matthew Boyle of The Daily Caller reported on the Orwellian scandal, yesterday:

Read his full report. The emails are downloaded, here.

Holder is spending five days in the Dominican Republic, Barbados, and Trinidad. I have learned from sources with direct knowledge of Tracy Schmaler’s goings-on that the spin-mistress of the Justice Department Office of Public Affairs is accompanying Holder on this tropical jaunt. . . .
Tracy Schmaler is a name which may grow into a household one as the lies surrounding Fast and Furious unravel faster. . . .
She is the witchy federal employee who screams and cusses at reporters for NBC, the Washington Times, CBS and the American Spectator, yet doesn’t get fired because thug is so in style in this administration.

Read the rest of that story. A press release about Schmalter’s promotion at DOJ mentioned that she was once . . . a reporter?

You may recall that Tracy Schmaler was the DOJ spokesthing who yelled at CBS reporter, Sharyl Attkisson over the phone over her Fast and Furious reportage:

Today Attkisson appeared on The Laura Ingraham Show and detailed the reaction of White House and DOJ spokesthings when she questioned them last Friday.

Yet most of the MSM are pulling for these guys.

Flashback to January of 2010: Is Recent Astroturf Campaign Part of Dept of Justice Propaganda Unit?

Flashback to May 2011: Obama Still Poised To Silence Critics

Literally counting the days til this nightmarish thugocracy is finally over.

One of MMFA’s favorite whipping boys, blogger Mike Vanderboegh, helped break the Fast and Furious and responds at Sipsey Street Irregulars: My email to Matthew Gertz of the ill-named “Media Matters”